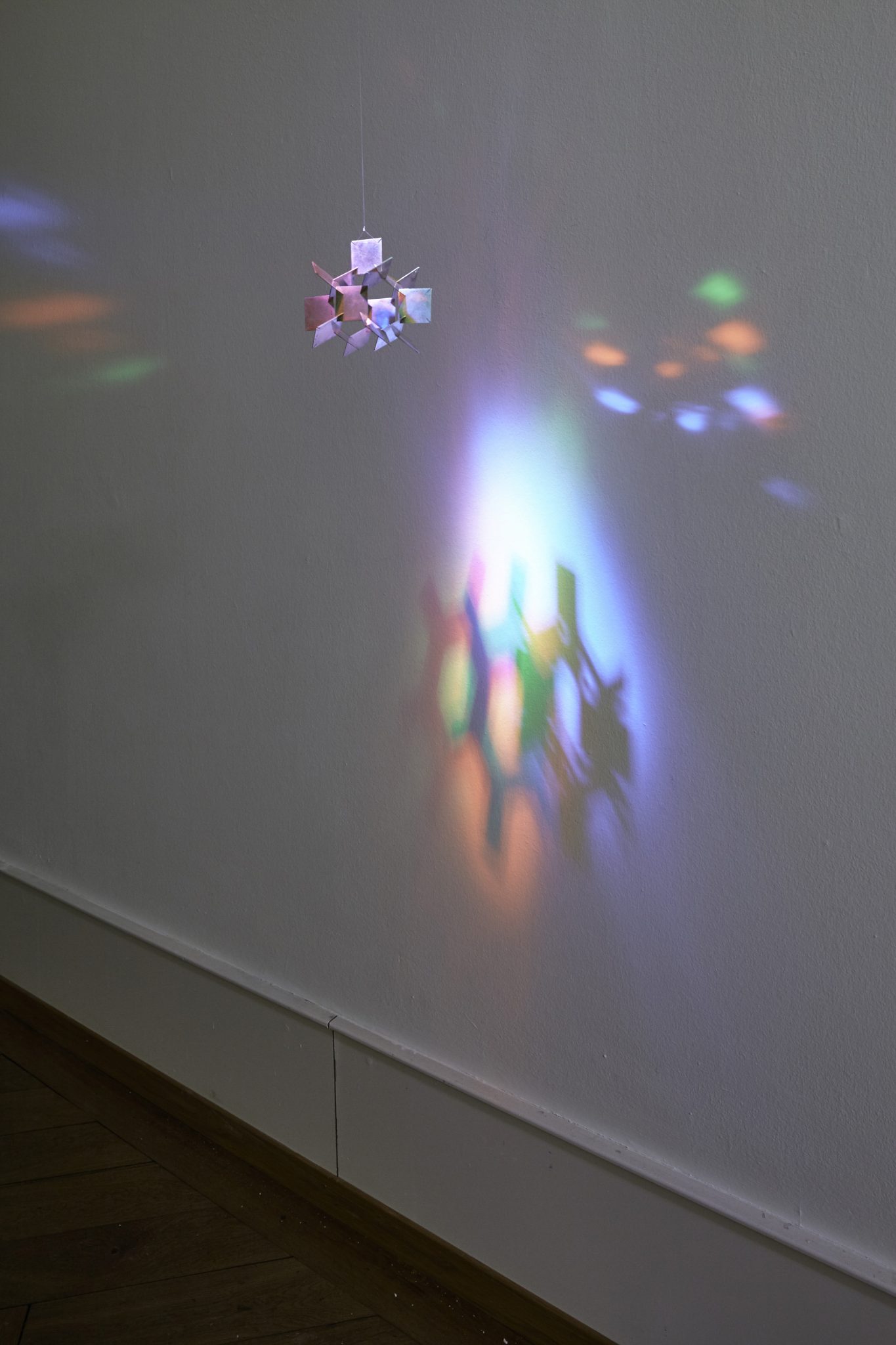 At a time in which the digital is omnipresent, the interdisciplinary group exhibition Short Cuts highlights the dialogue between two generations of artists who operate between art, design and technology. This comparison makes clear how technology and its influences are present in the electronic arts of our own times as well as in the concrete and kinetic art of the 60s and 70s. In these works we see graphic design, algorithms, innovative production processes of series and new kinds of aesthetic forms. Comparable with the view through a kaleidoscope, the exhibition allows access to a variety of formal and discursive approaches which refer to the interplay between the increasingly digitalised world in which we live and artistic practices influenced by digital media. The collaborative project Short Cuts is supported by the Swiss Arts Council Pro Helvetia in the context of its « Digital Culture » initiative. The School of Graphic Design Bern and Biel, the association TSKZ and Ensemble Vortex are also partners of the exhibition.

In the section of the exhibition focusing on the younger generation there are overlaps between various artists such as Marie-Julie Bourgeois, Gysin & Vanetti, Esther Hunziker, NORM, Julien Prévieux or Troika. Collective projects by Jürg Lehni or Yugo Nakamura / William Lai make clear how operating within artistic networks continually produces new scenarios of making and viewing art. Research projects such as the Re-programmed art: an open manifesto  change scientific work and its methods. The performances of Cod.Act and Ensemble Vortex provide space for the performative element. In the historic part the works illustrate how innovative tendencies were carried by a technology movement, out of which emerged artists who also saw themselves as researchers. With the works of Karl Gerstner and Jean Dupuy, Piotr Kowalski, Manfred Mohr, François Morellet or Atsuko Tanaka the exhibition underlines how their digital aesthetic has remained relevant in our own times. Historical documents are witness to artistic events in this field in which international as well as Swiss artists were involved.

Through large-scale installations, video projections, robotic objects, research projects, performances and historic documents the exhibition unites artists of various nationalities. The continuities and interruptions that have taken place in the exchange between various disciplines are manifested in both the historical and contemporary works. The early achievements continue to be developed or deconstructed and combined with new subject matter. Both generations examine temporal and spatial interdependency as well as the relationship between information and reality. The mechanical and digital inner life of certain works produces playful and at the same time calculated combinations of grids and forms. Independently of the period in which they were made, repetition, order, combination and the variation of aesthetic patterns are shown to be the result of technology’s influence on art. On the basis of these characteristics a process comparable to a renewal of concrete art runs through the contemporary works.

Programming is on the one hand deployed as the basis for the artistic process. On the other hand artists no longer allow themselves to be restricted by the limitations of technology and connect various media in the context of their artistic experiments. Technology is considered as one element of their practice and no longer as the determining instrument of their creation. Participation and movement are likewise a component of certain works. When observing these the viewer may become aware that aesthetic perception is based not only on the information provided by images, but also on the behaviour of the recipient, that is, on how the visitor approaches the work and interacts with it. Technological innovations find their way immediately into artistic production and what is striking in the context of the electronic arts is their proximity to our own world. Technology is not vaunted as a symbol of progress but a wide diversity of works are shown in the exhibition that focus on future-oriented aspects, draw attention to weaknesses in the (social) system or apply critical impulses with the help of utopian scenarios.

The comprehensive and at the same time precise selection of works allows visitors to judge whether prevalent categories are in the process of being dissolved, making way for new artistic scenarios. In the dialogue between the generations visual motifs are manifested which move like echoes between the epochs. In view of this exchange the exhibition contributes to the discussion around the value of art informed by technology in the context of contemporary art and society.

Curator of the exhibition: Daniel Sciboz