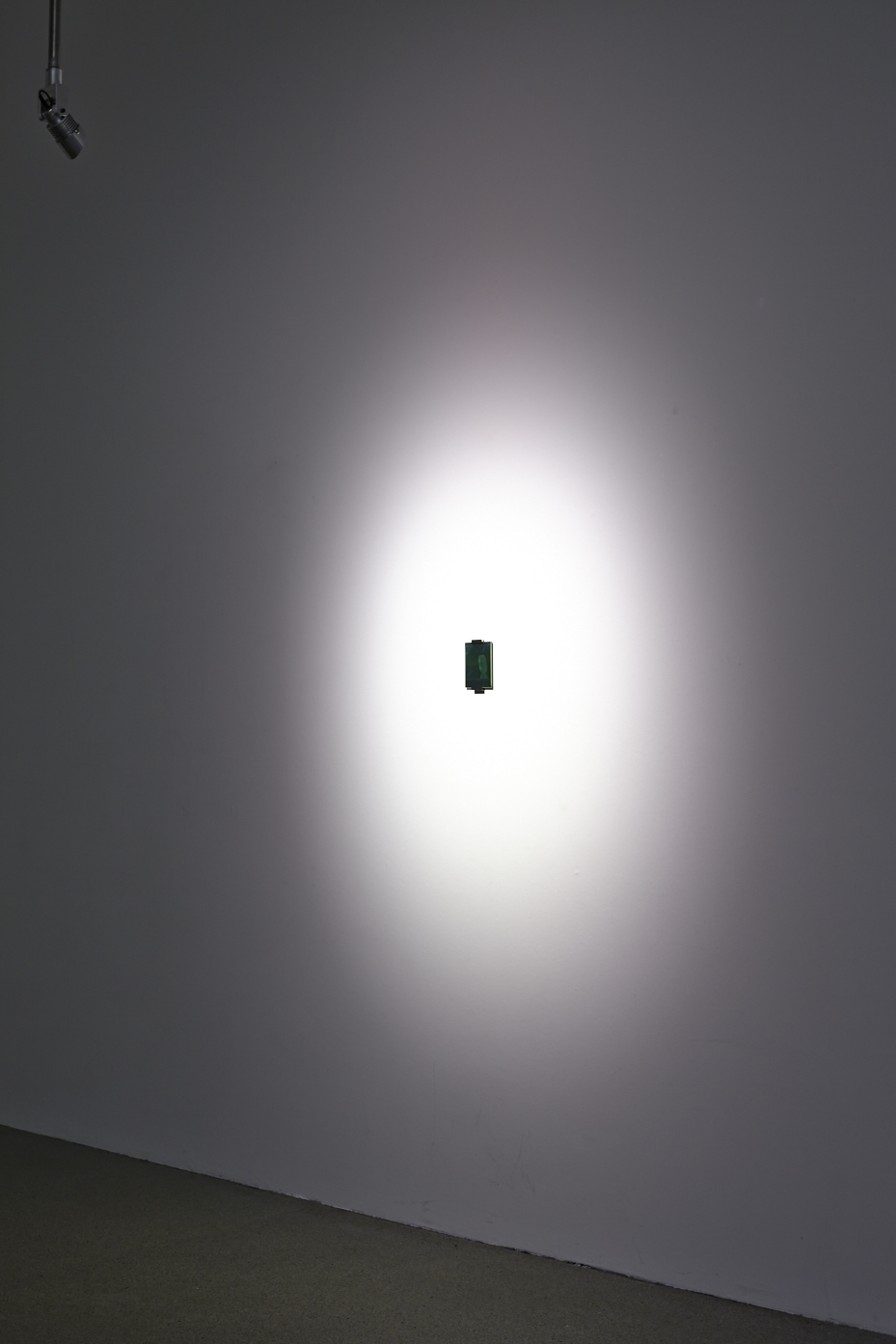 For the third time the CentrePasquArt Biel was able to seek candidates and provide the jury with proposals under the following conditions: the proposed artists must be under 40 years old and come from the Canton of Bern or have lived there for at least five years. For 2014 the jury (Chantal Prod’hom, Lausanne, Raffaella Chiara, Bern, Raffael Dörig, Langenthal, Kathrin Grögel, Basel, Pierre-André Maus, Geneva) selected Raphael Hefti (*1978 Biel, lives and works in Zurich and London) as the winner of the Manor Art Prize Biel for the Canton of Bern.

The Manor Art Prize is one of the most important and prestigious forms of private art sponsorship in Switzerland. Following Aarau, Basel, Chur, Geneva, Lausanne, Lucerne, Lugano, Schaffhausen, Sion, St.Gallen and Winterthur, Biel is the twelth city able to award the valuable prize. Since its establishment in 1982 in Lucerne more than one hundred young artists have been awarded the prize. The prize consists of CHF 15‘000 as well as an exhibition and publication. In addition Manor acquires a work from the winner for its own collection. The prize is awarded every two years in collaboration with the local art museum; in the Canton of Bern the CentrePasquArt in Biel is the partner and organiser.

Raphael Hefti was born in 1978 in Biel and lives and works in Zurich and London. After an apprenticeship as an electronic technician he turned to art in 1998 and graduated from the Ecole cantonale d‘art (ECAL) in Lausanne and the Slade School of Fine Art in London. Raphael Hefti has had solo exhibitions at Galerie RaebervonStaenglin, Zürich (2014), the CAPC centre d’art contemporain de Bordeaux and Ancient & Modern, London (2013), Camden Arts Centre, London and White Cube Bermondsey Space, London (2012). He was commissioned to create a permanent installation on the roof of the newly inaugurated Fondation Vincent Van Gogh Arles.

The Manor Art Prize presentation at CentrePasquArt – the artist’s first solo exhibition in a public institution in Switzerland – brings together the main aspects of Hefti’s artistic practice that have established him as one of the most interesting artists of his generation. His work focusses upon photography and sculpture, the former often resulting from experiments in the latter. The connection to craft and industry has always remained an important element of his work. Hefti’s fascination for industrial and technical phenomena leads him to experiments in which the choice of materials contains unpredictable challenges. He is concerned not only with the resulting product but equally with the process and the transformation of the material that this generates and which he pushes to an extreme. His activities can be described as alchemical: from making steel bars as fragile as glass to lighting up entire mountain valleys or transforming the exhibition space into a giant steel casting workshop.

As Hefti’s approaches and techniques expand, this exhibition provides an opportunity to observe the

ways in which the different areas of his practice are linked through process, the formal qualities of

presentation and the engagement of collaborators that are a frequent part of his artistic inquiry.

This is apparent in his large format photograms in the series Lycopodium, 2011, in which highly

images. Subversion of the natural characteristics of the material also occurs in the large format

works in the series Subtraction as Addition, 2011, which investigate above all the relationship

between materiality, light and space. The surface of the sculptures shifts between opacity and

translucence, depending on the intensity of the non-reflective coating that has been applied to the

museum glass. This process is pushed to extremes until the very method intended to protect works

of art from UV rays turns in on itself to become a mirror. Hefti’s interest in the aesthetic potential of

and mistake, is also demonstrated in the exhibition by his collection of objects. This includes a piece

made from melted plastic bottles, a degraded turbine nozzle and steel forms cast on-site during a

previous exhibition, each object the result of a different experiment or discovery.

Publication: A limited edition is published to accompany the exhibition