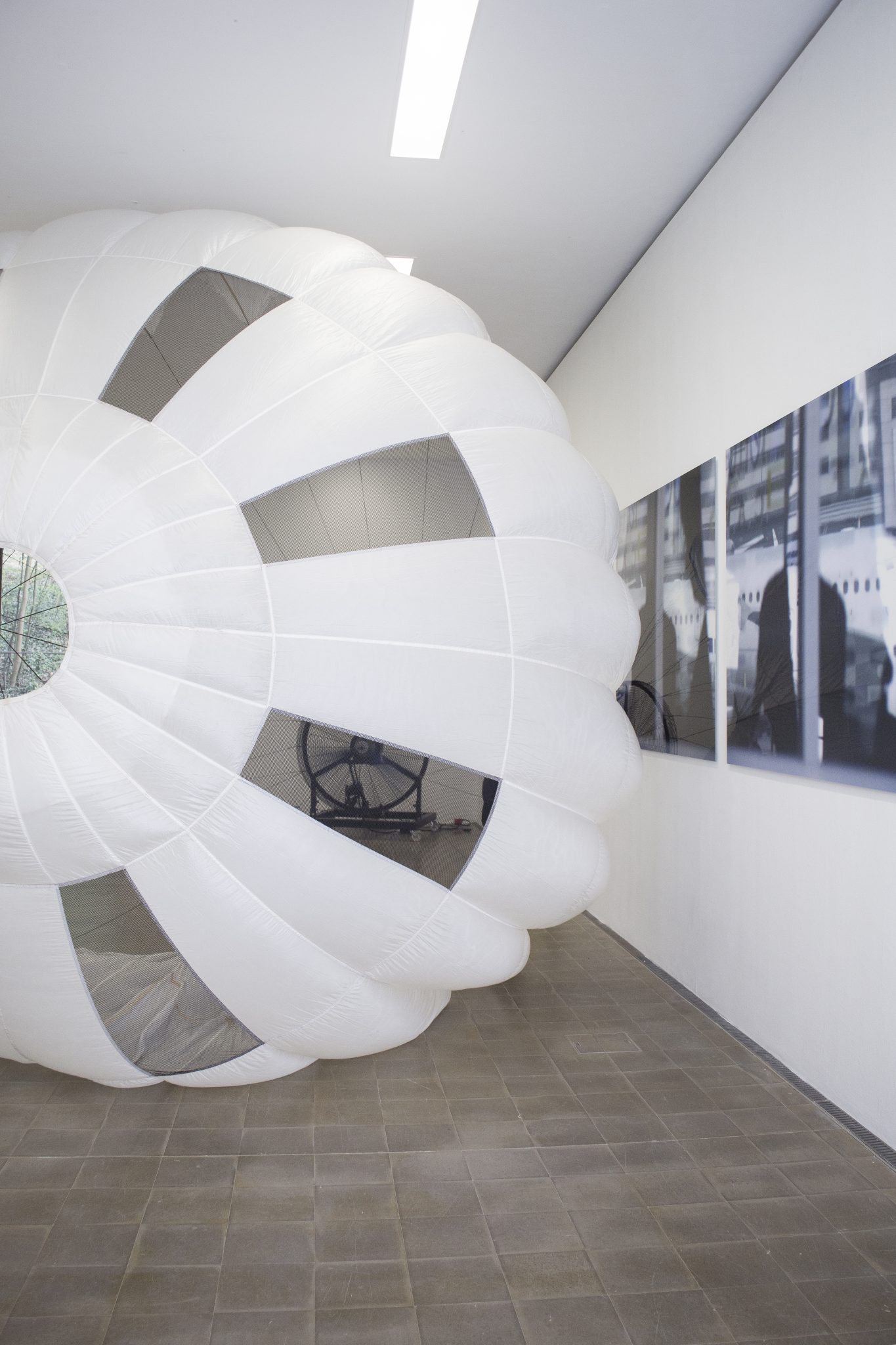 The exhibition highlights the network of relationships between art and music, sight and hearing, image, space and sound. Starting with ideas such as that of synaesthesia, devised by the Russian composer, Alexander Skrjabin, who with his colour piano opened music out to art, or the theories on counterpoint of Hans Richter, who as a visual artist transposed musical notions into the optical and filmic domains, a new and independent artistic practice operating between musical and artistic composition is made visual, audible and tangible. The works combine the artistic forms in a decidedly non-hierarchical, yet interactive, audio-visual manner. In this way they reflect the formal foundations of these art forms and the transgression involved. The exhibition is not concerned with an additive illustration or setting images to music, but with a homogenous interweaving of the two means of expression and the opening of inter-sensory fields of perception. Works from the mediums of film, video, installation, painting, music and sound offer different perspectives on the theme of the exhibition and spotlight connections that until now have been unfamiliar. Staged in the sequential, respectively coherent spaces of the Kunsthaus, the works function independently but also interact with each other. The exhibition will be accompanied on the evening of 6 May at 8 pm by a concert at Schweizer Opernstudio Biel that will explore the interstices between musical and spatial/visual compositions with both premiere and debut performances by international artists and musicians. The exhibition continues the EXTENDED COMPOSITIONS project which first took place in Berlin in 2015.